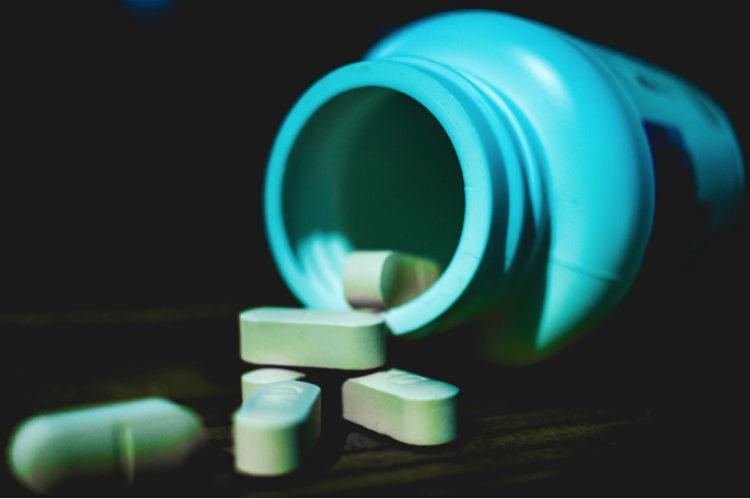 During 2017, the opioid crisis reached an all-time high. The United States has about 4% of the world’s population but about 27% of the world’s drug-overdose deaths. By reviewing the tragic events in 2017, hopefully we can learn how to battle and change this epidemic in 2018.

In 2017, the government declared the opioid crisis a nationwide health emergency. This is a temporary measure meant to last only 90 days, but congress is able to renew this at any time. The opioid crisis is not a 90-day issue, it has been a huge problem for years, just reaching record-setting statistics during this year.

Another issue contributing to the opioid epidemic is that there is a vast amount of legal opioid prescriptions. Over-prescribing opioids has become the norm in the United States. We have the mentality that if we are in pain, we need a simple pill to take it away. This is the start of long and hard battle with opioid addiction.

2017 was a year of struggle, but things are only looking up from here. In recent efforts, many people have been helping to stop the opioid epidemic. Medical schools and pharmacies have made changes in response to this epidemic. Medical schools are now training future doctors to be aware of this while treating a patient by offering courses and clinical rotations in drug addiction treatment and pain management. Pharmacies have been helping by capping daily doses of prescription medication.

Together we can make a small dent in the fight to fix and change this opioid epidemic.